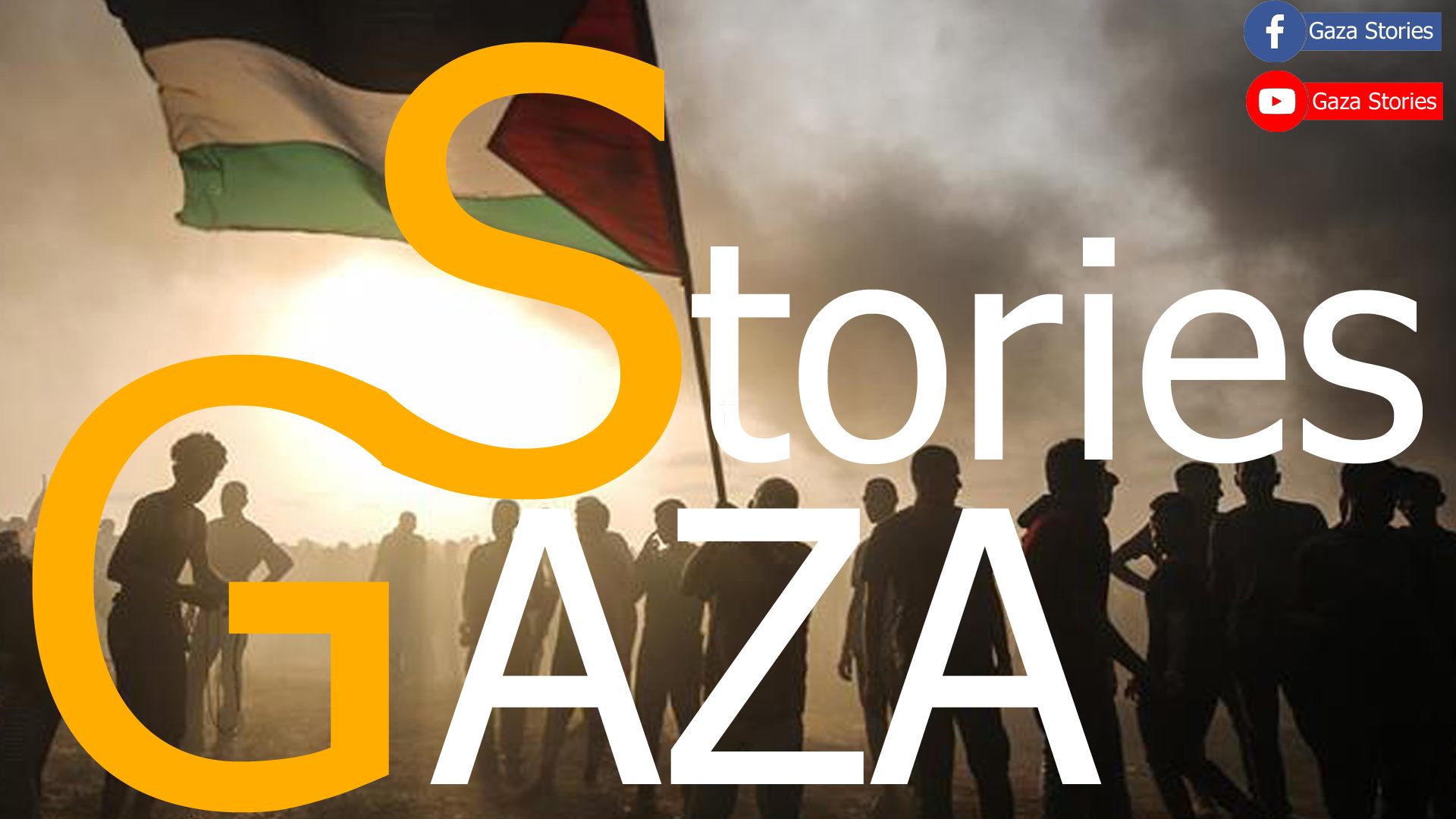 Iyad Alasttal is a Palestinian filmmaker living in Gaza. He studied in France. He made several films about community issues in Palestine. He has participated in various local and international festivals and won several awards; he has also filmed and produced more than 130 short films. His goal is to show the radiant and positive side of his country, far from wars and destruction.

Gaza Stories tries to show the true shining side of Gaza that the world ignores due to inhuman Israeli oppression. The project consists of the creation of reports and documentaries on the daily life in Gaza, the broadcasting of various poetic, literary, educational and artistic programs, the training of young media and cinema students.

One of the goals is to become a partner of the foreign media by providing them with his professional teams and knowledge of the field also to turn «Gaza stories» into a streaming web channel with daily and weekly broadcasts and documentaries of all kinds. 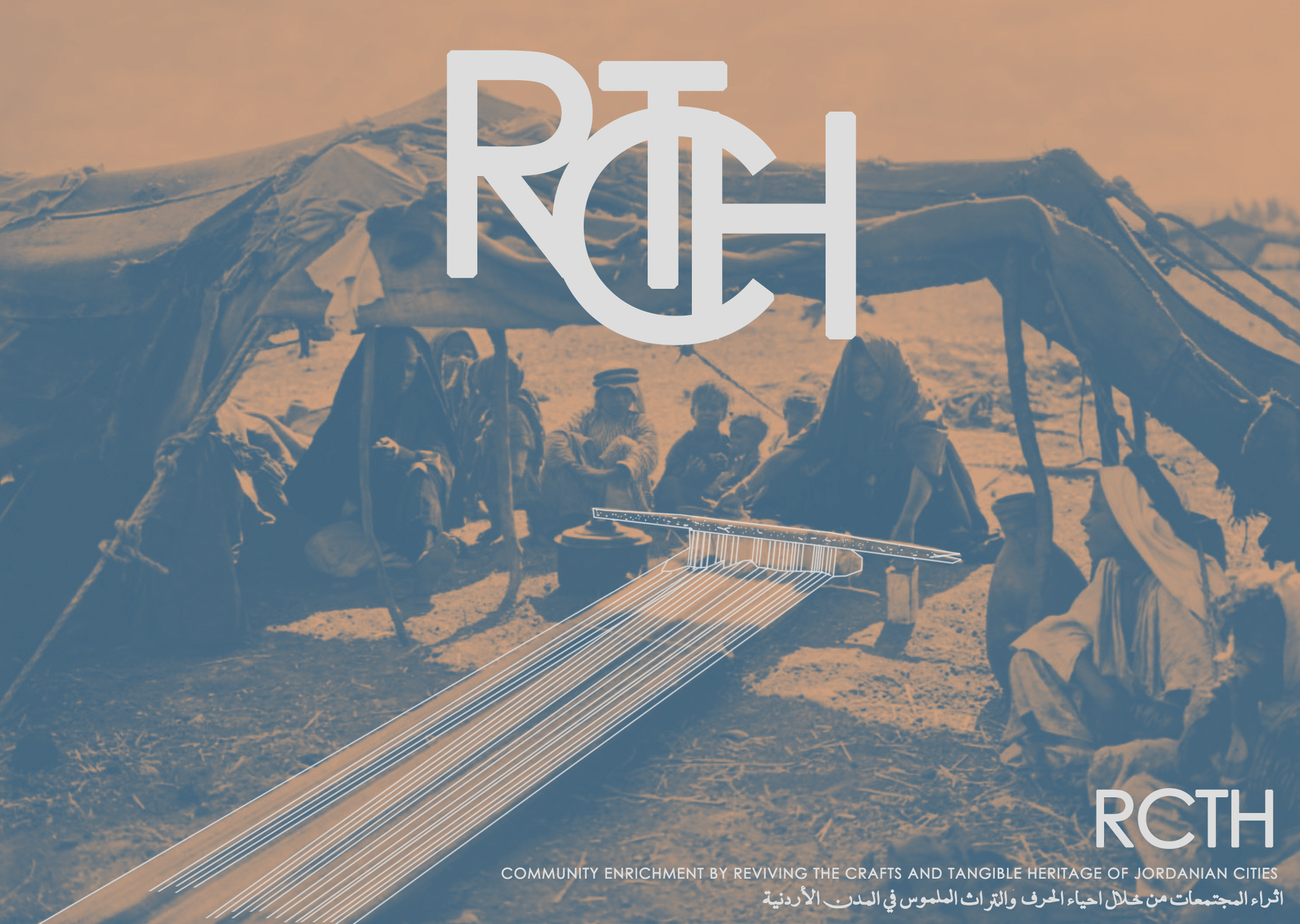 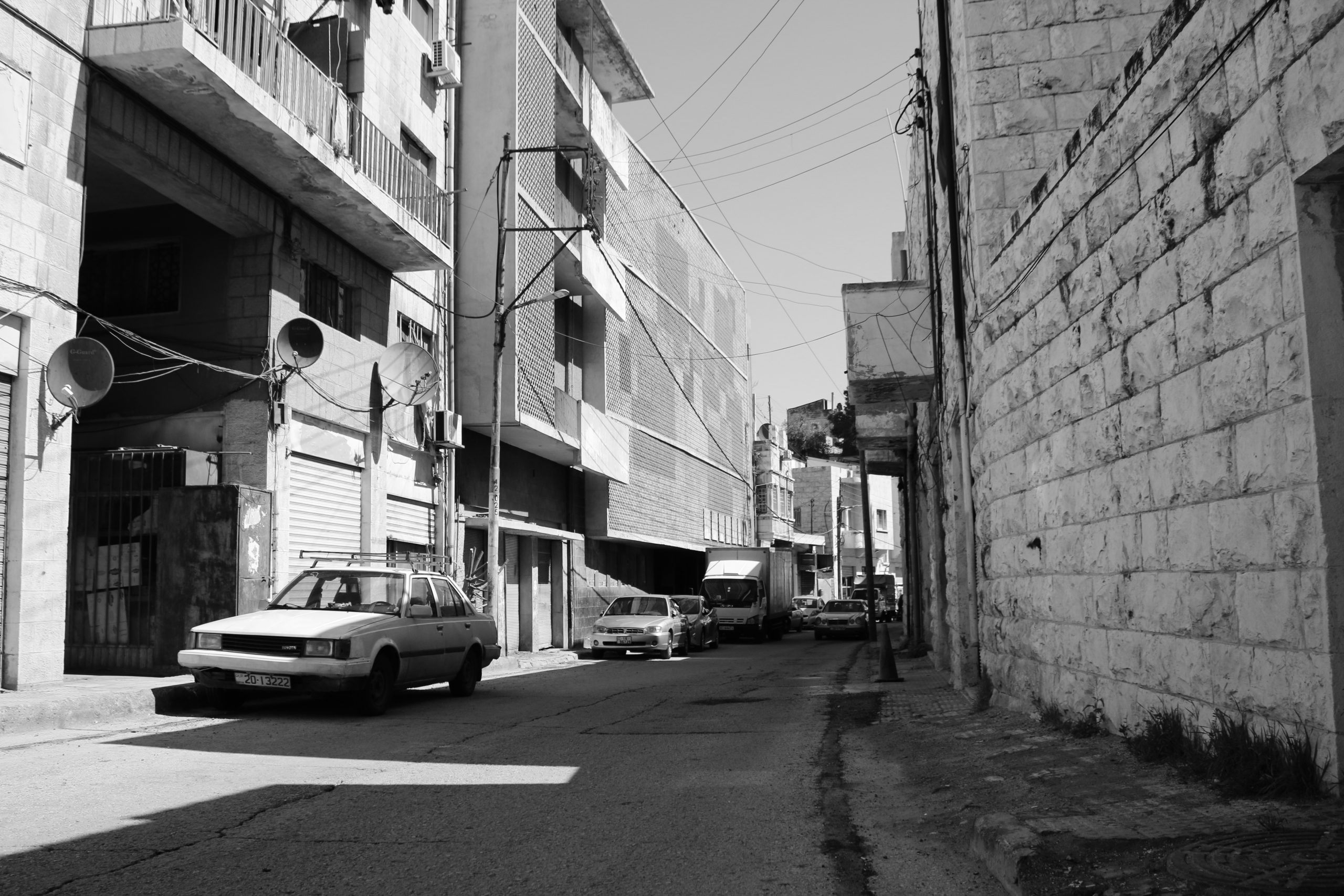 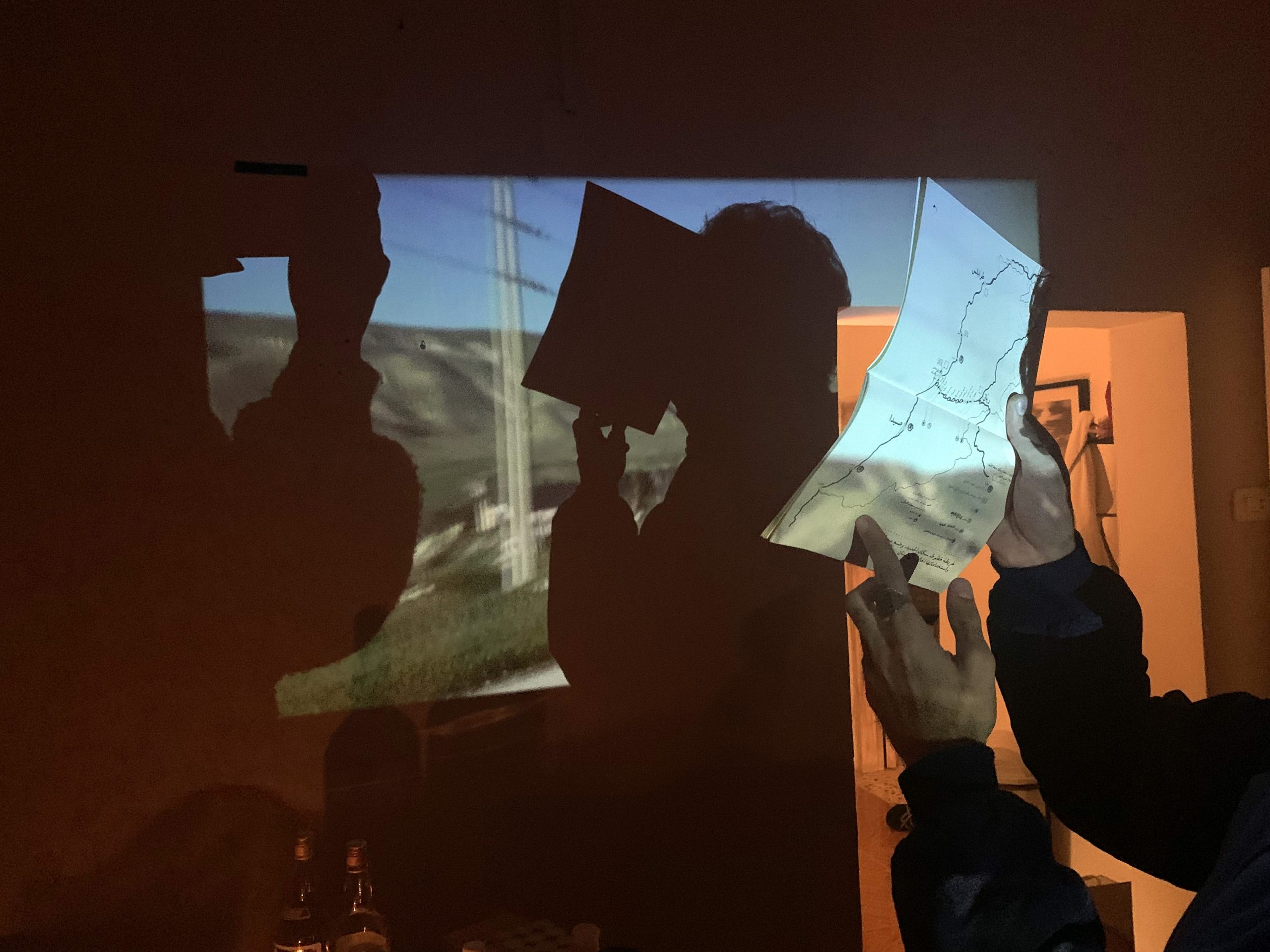