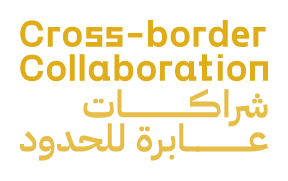 As part of All-Around Culture, Thoulathy initiates and supports collaborations of cultural organisations between the following group of countries which we have divided geographically between South and North.

Who is it for?

Congratulations to the 10 applicants who were selected for the Thoulathy³: Cross border Collaboration Projects

Out of 77 applications, 15 were shortlisted and 10 were chosen by an independent jury. Each application represents a Thoulathy³, a collaboration between two organisations from the South and one organisation from the North. In September 2022, a Kick-Off meeting will be held for the 30 organisations to meet and for each Thoulathy³ to develop their collaborative projects further. Each Thoulathy³ will be granted up-to €40,000 for project implementation. 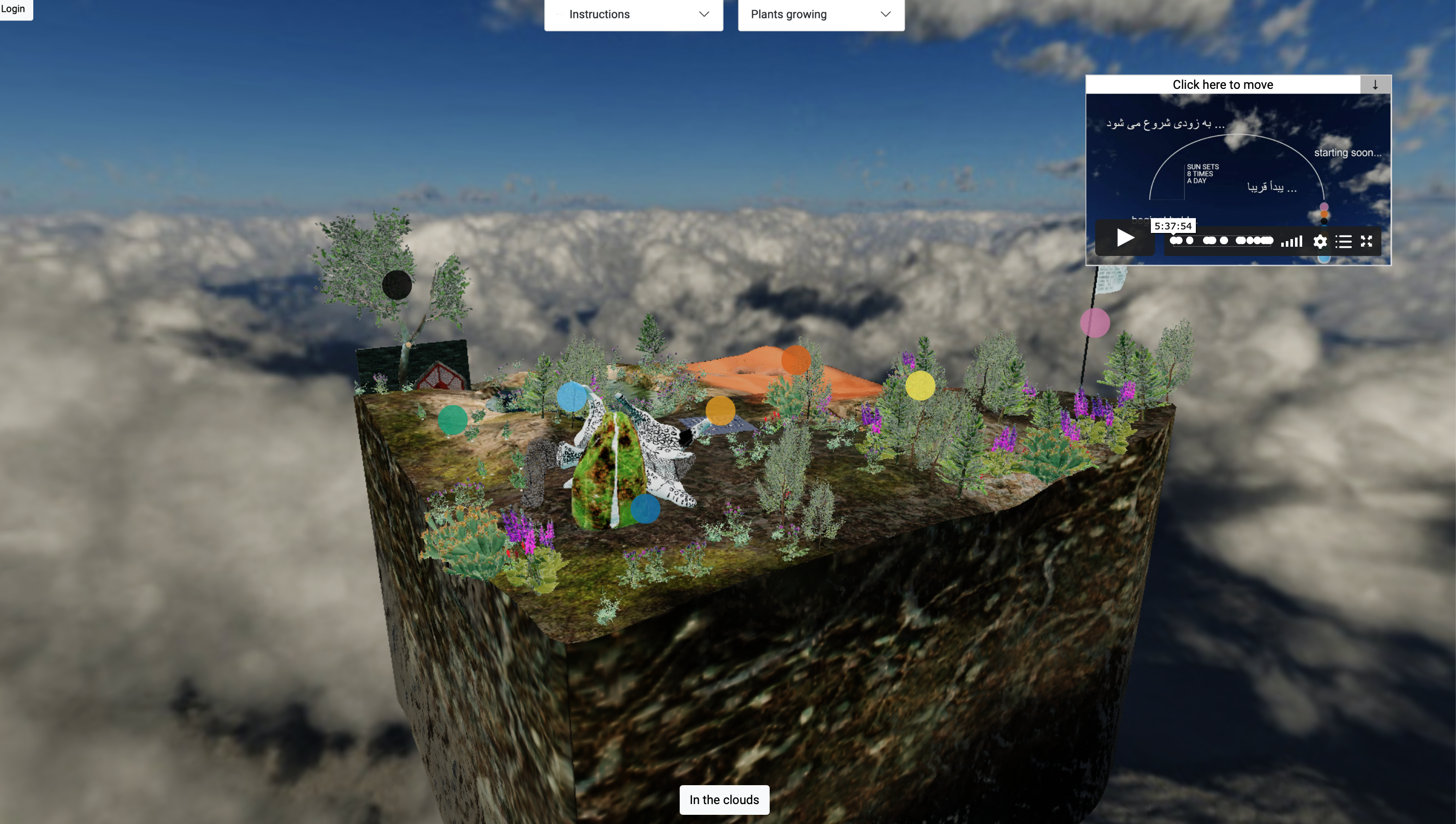 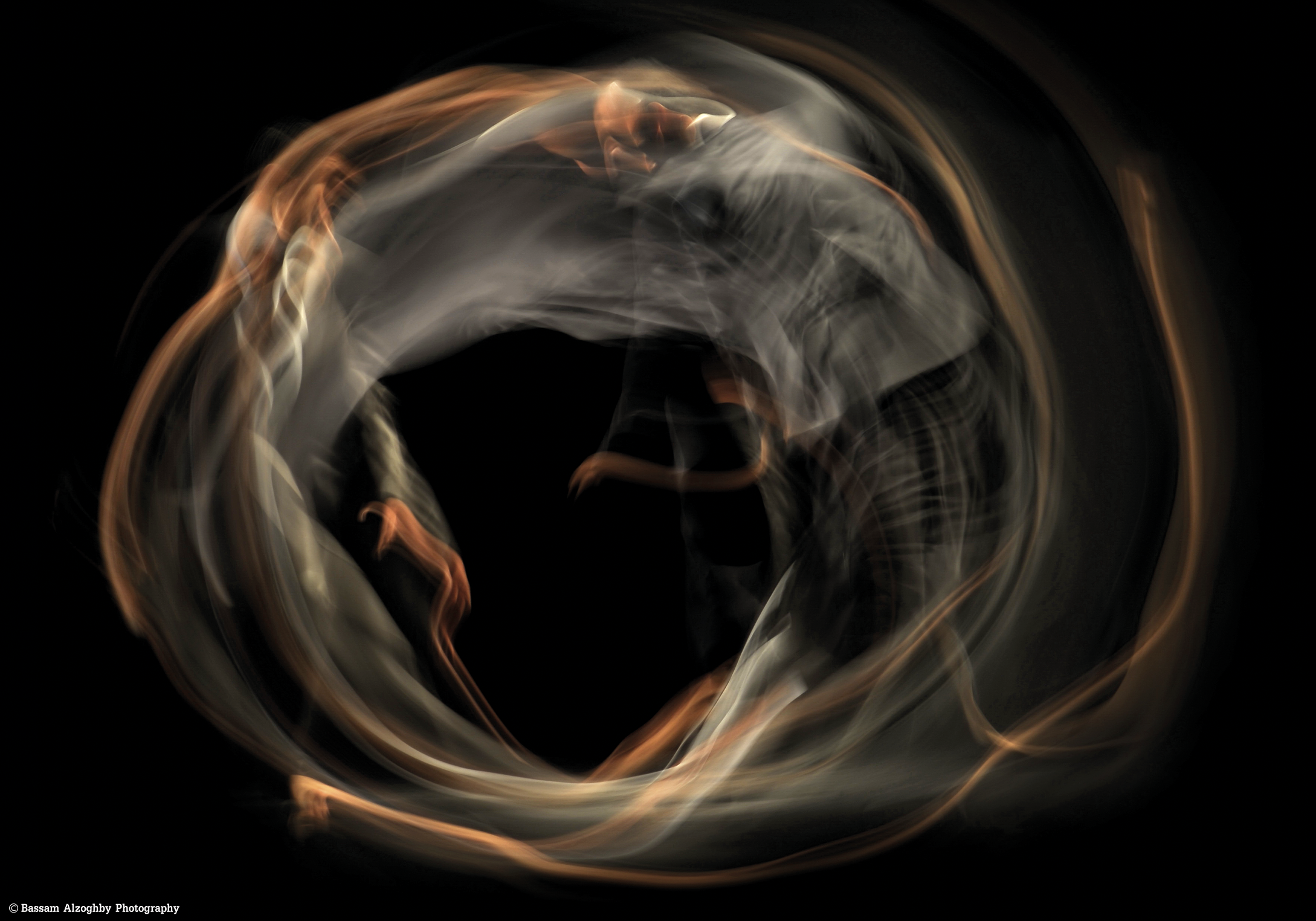 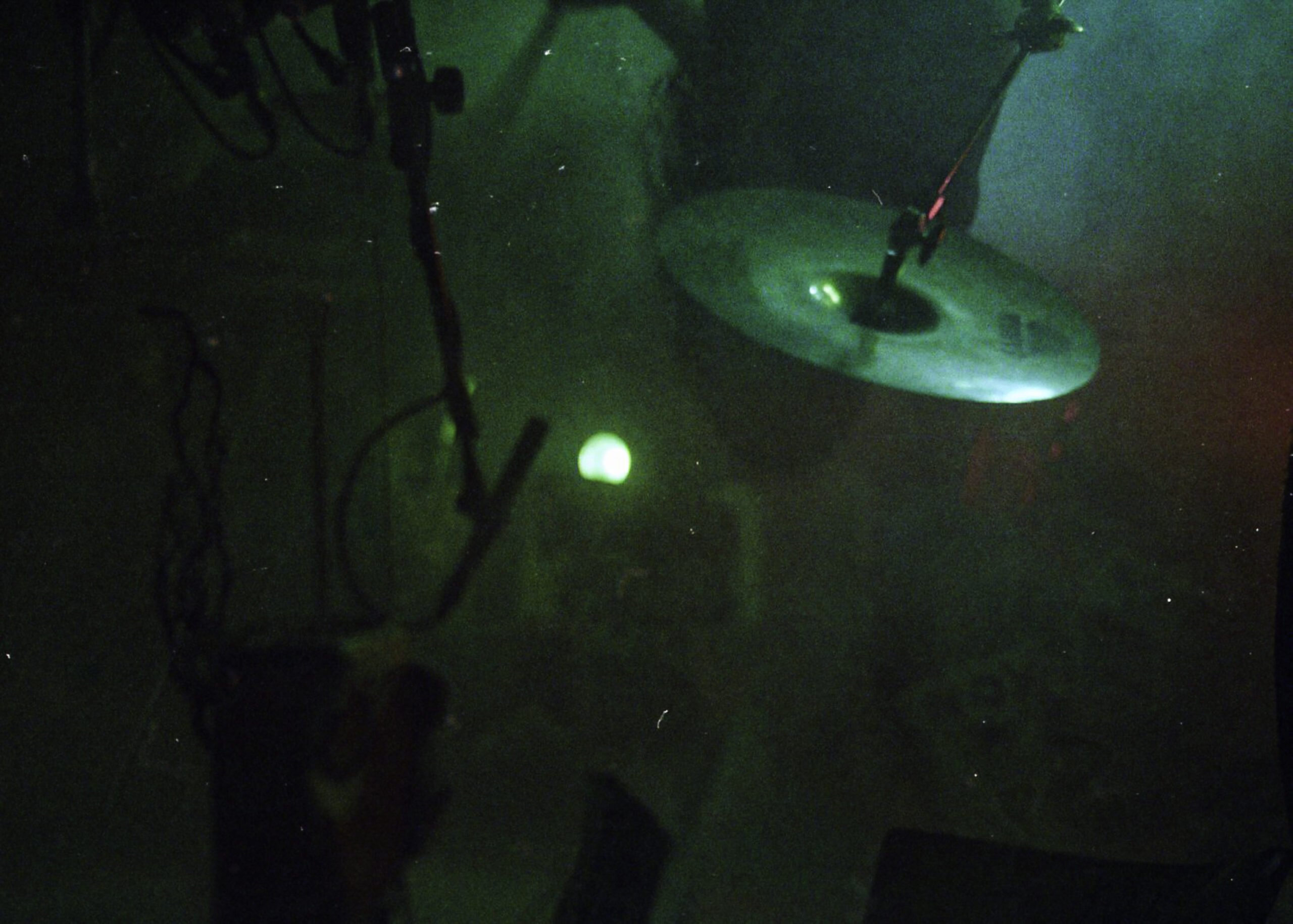 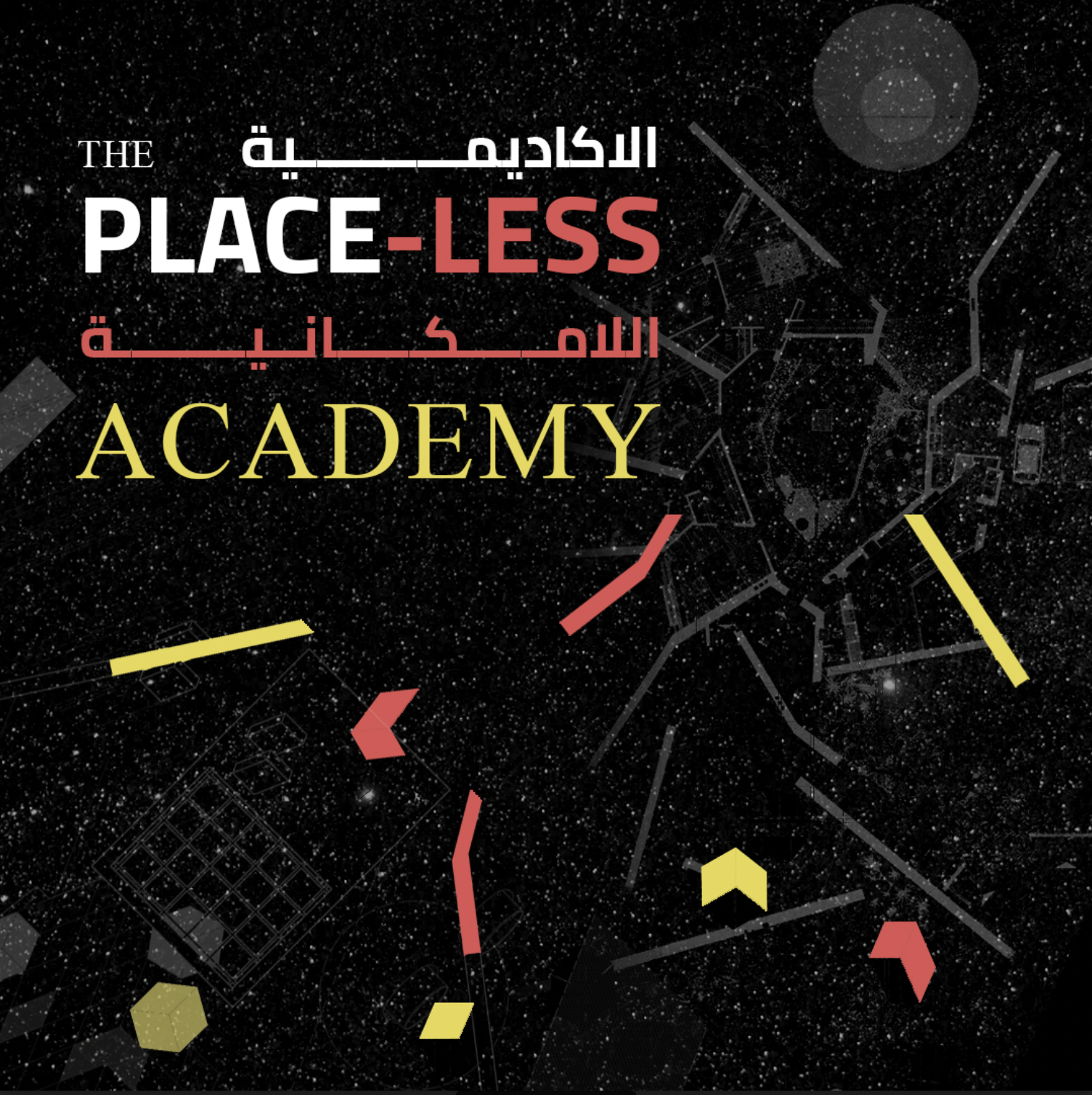 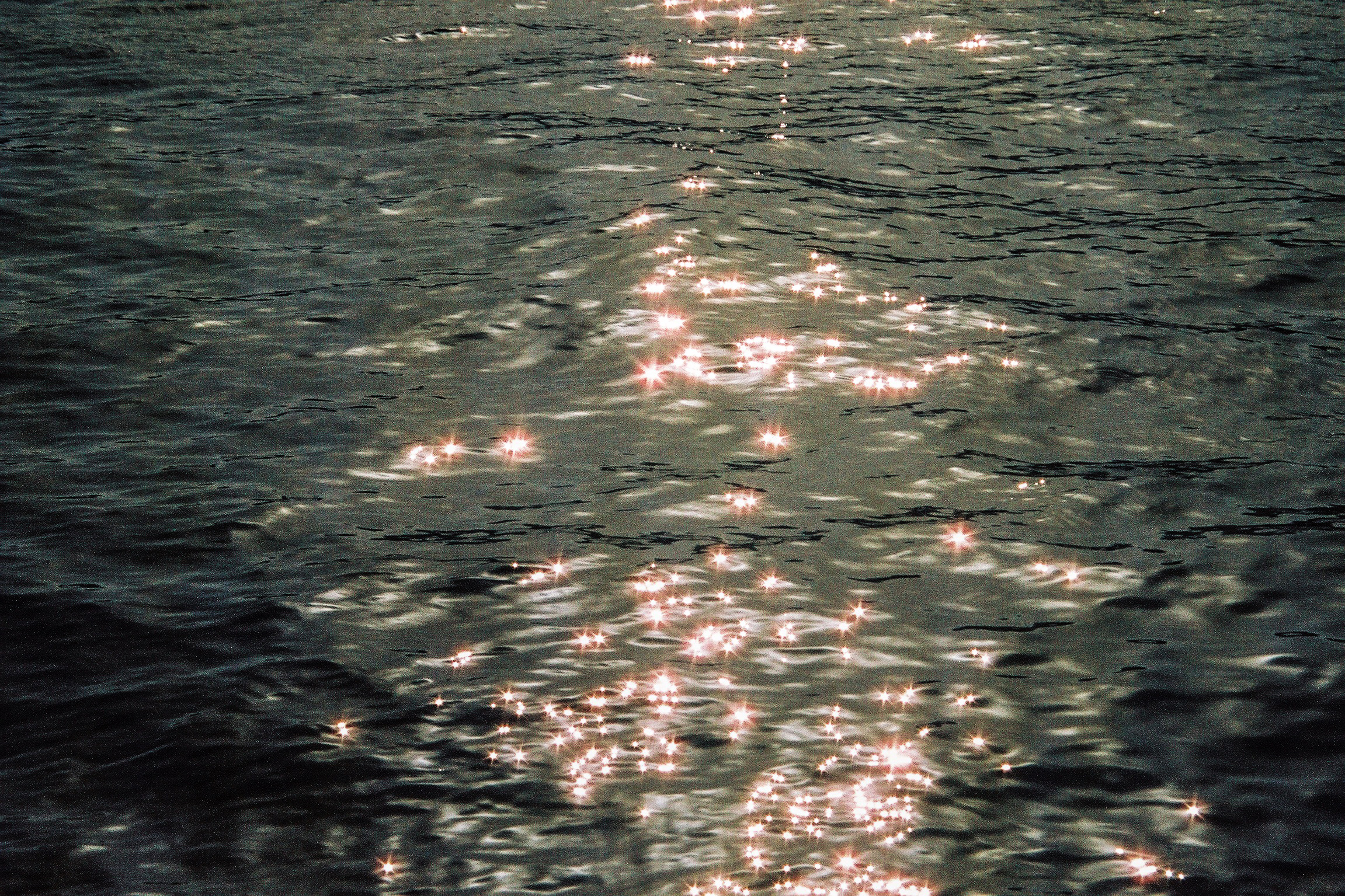 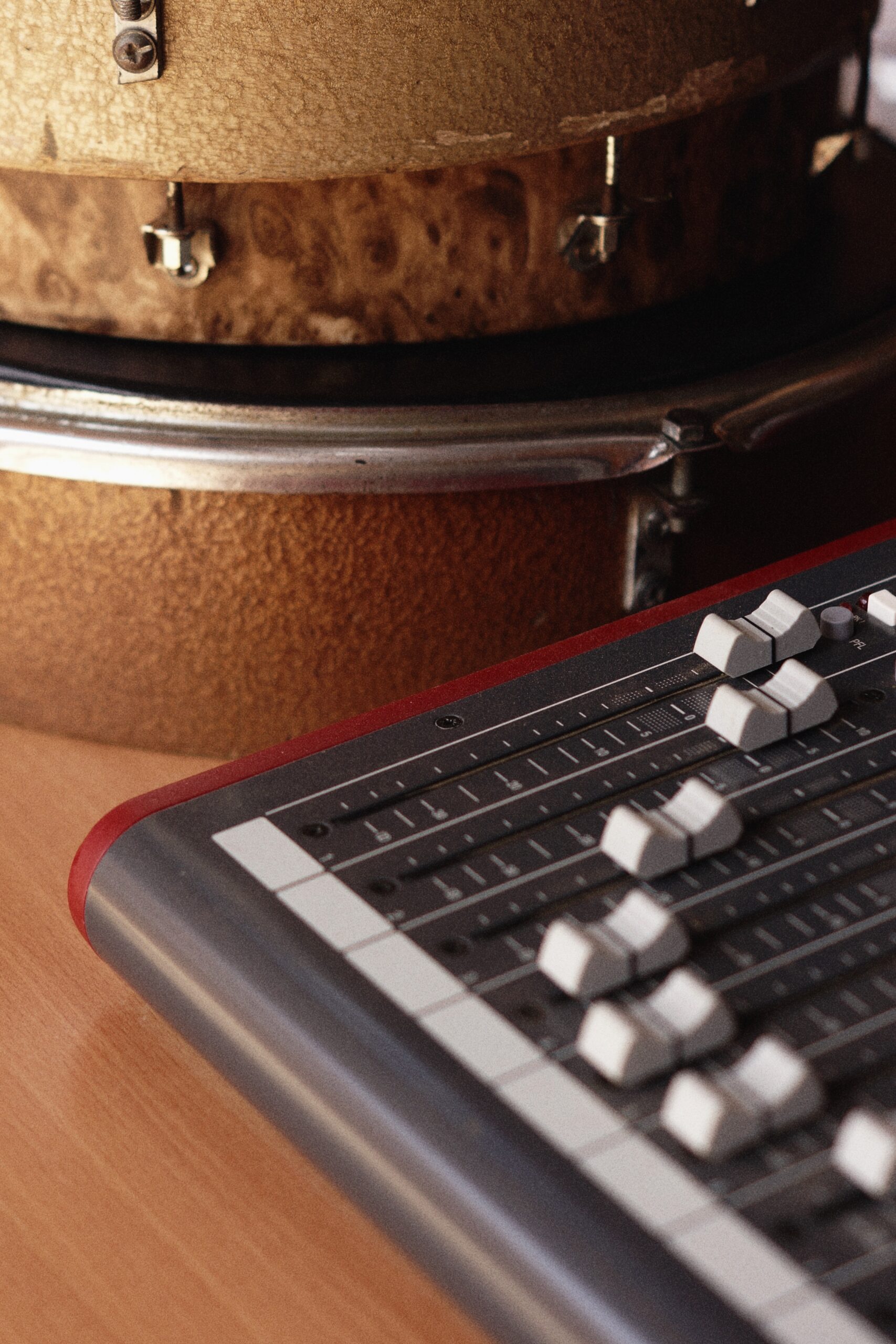 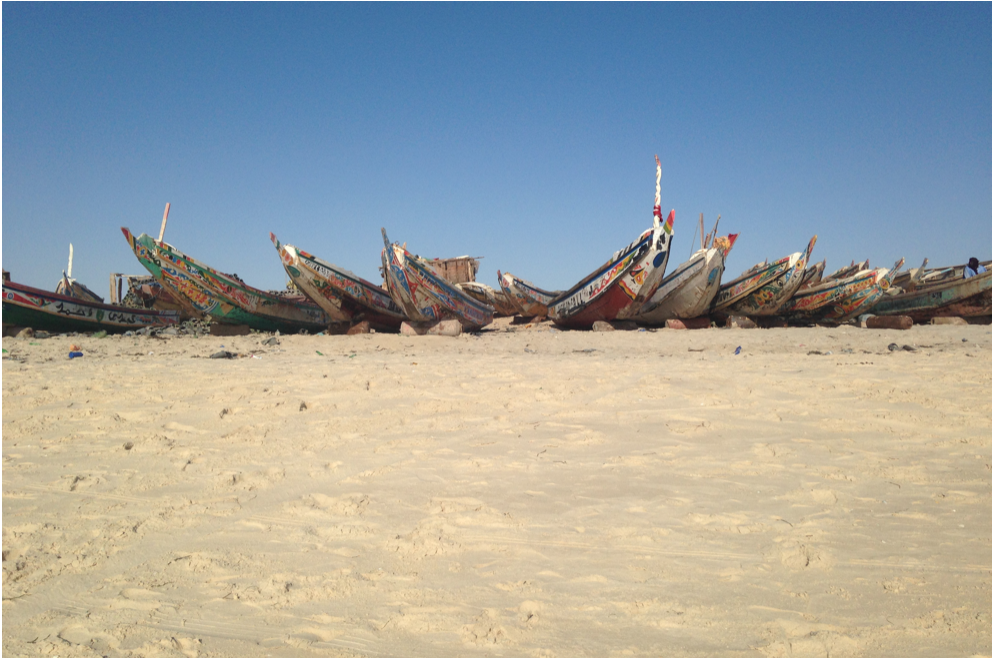 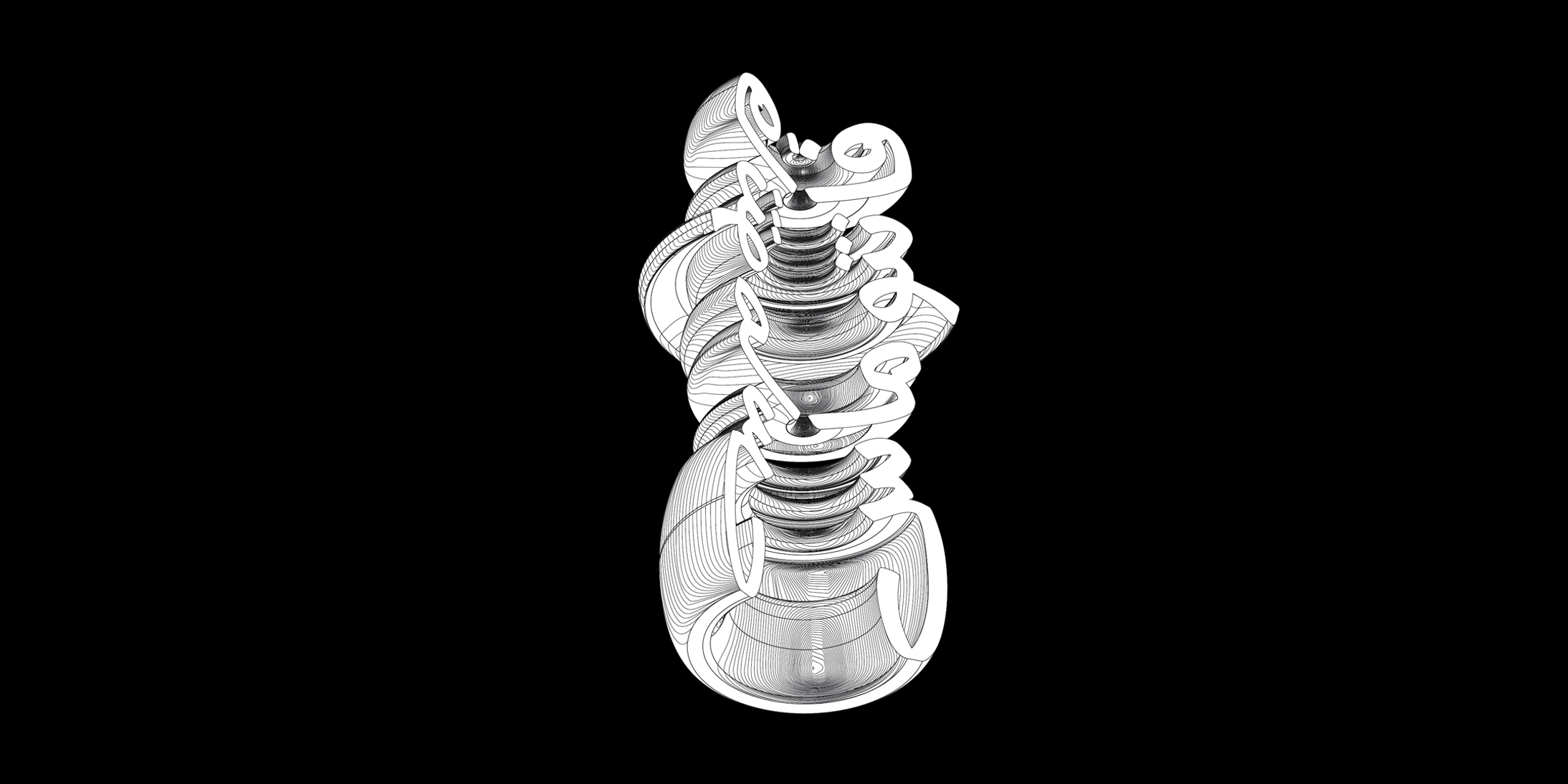