Children of The New World 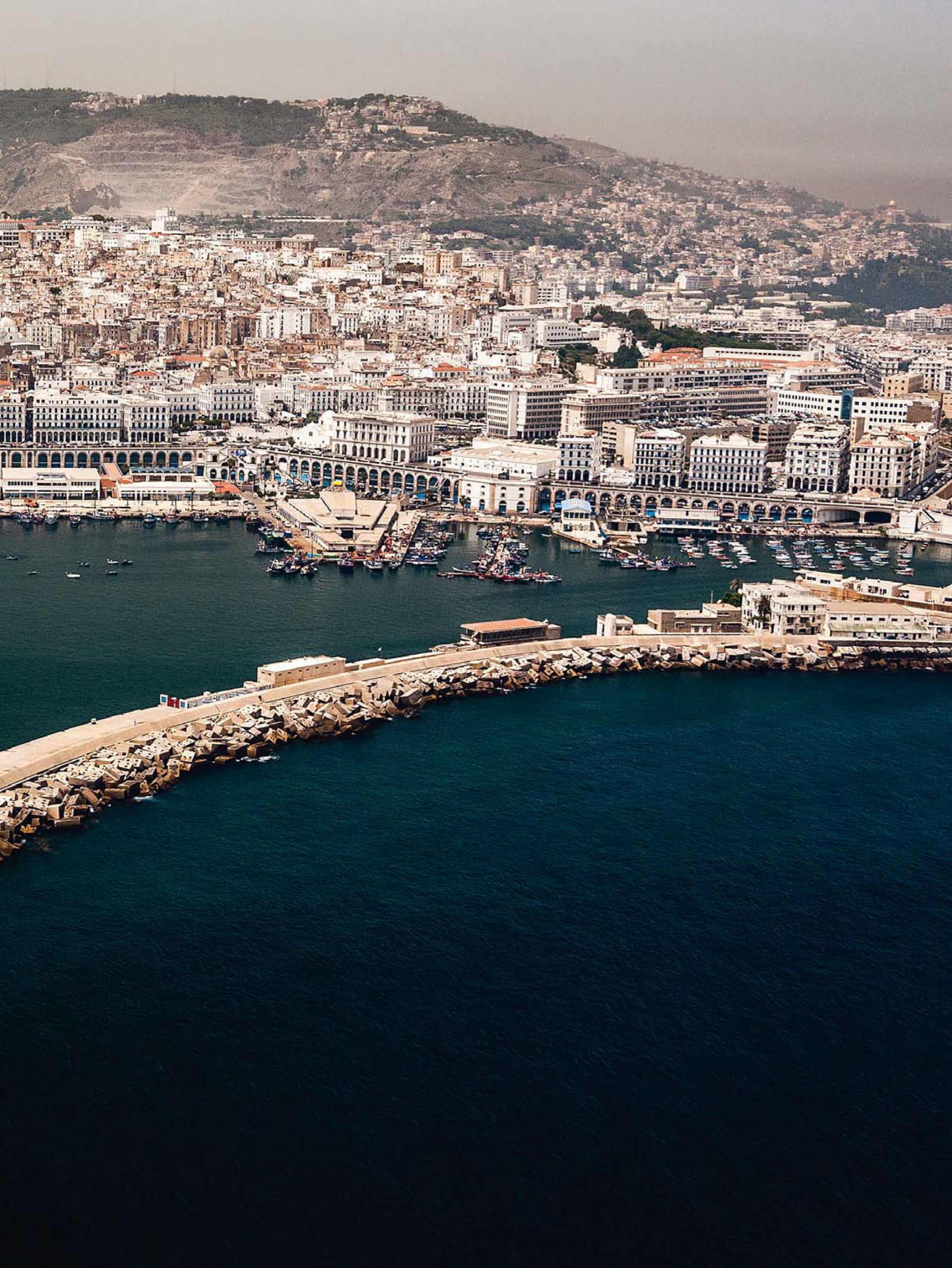 Children of The New World is an alliance composed of:

Our desire stems from creating a dynamic collective among the three of us to join our strengths and expertise with a bid to impact the Algerian cultural scene in a creative manner. Our two year collaborative project will involve a series of conferences to be held in Algiers, Oran, and in Kabylie region tackling contemporary problems which will be captured, recorded, dubbed, and disseminated on a wide scale via the internet in the form of sounds and videos. The aim of this project is not to hold a series of recurrent conferences but rather as a “Multi-disciplinary visual” ecosystem that aims to sustain the topics and content that have been discussed. 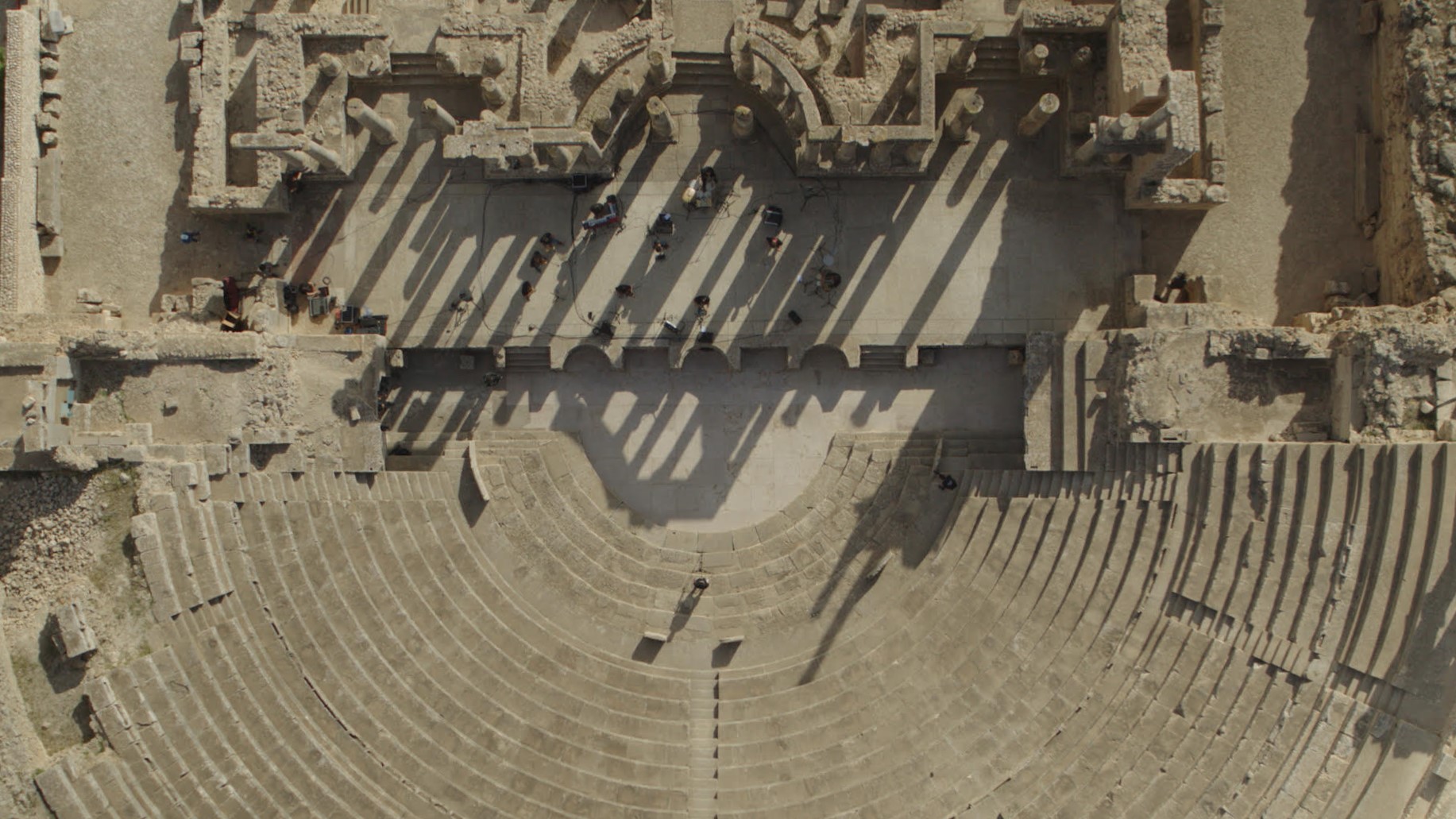 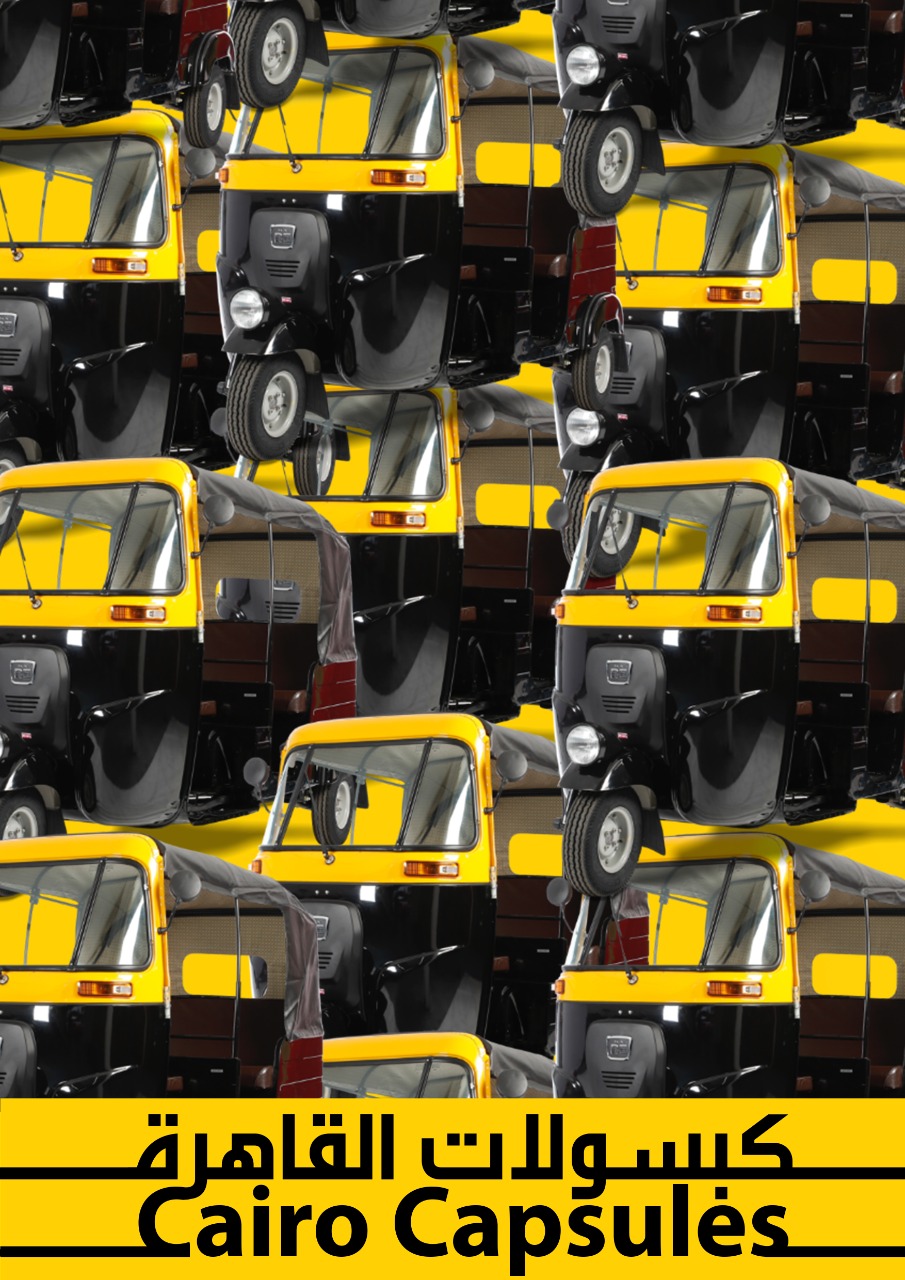 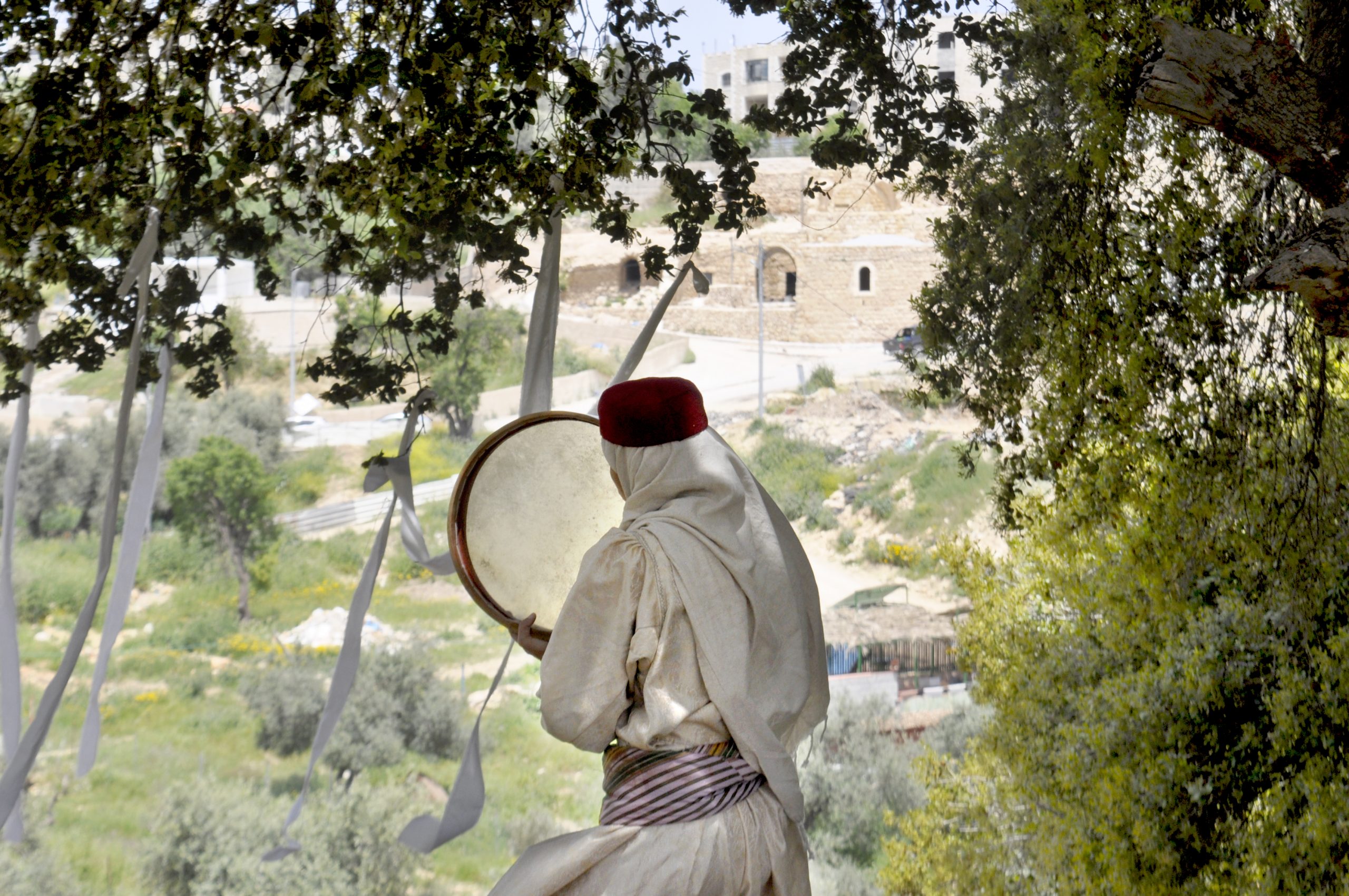