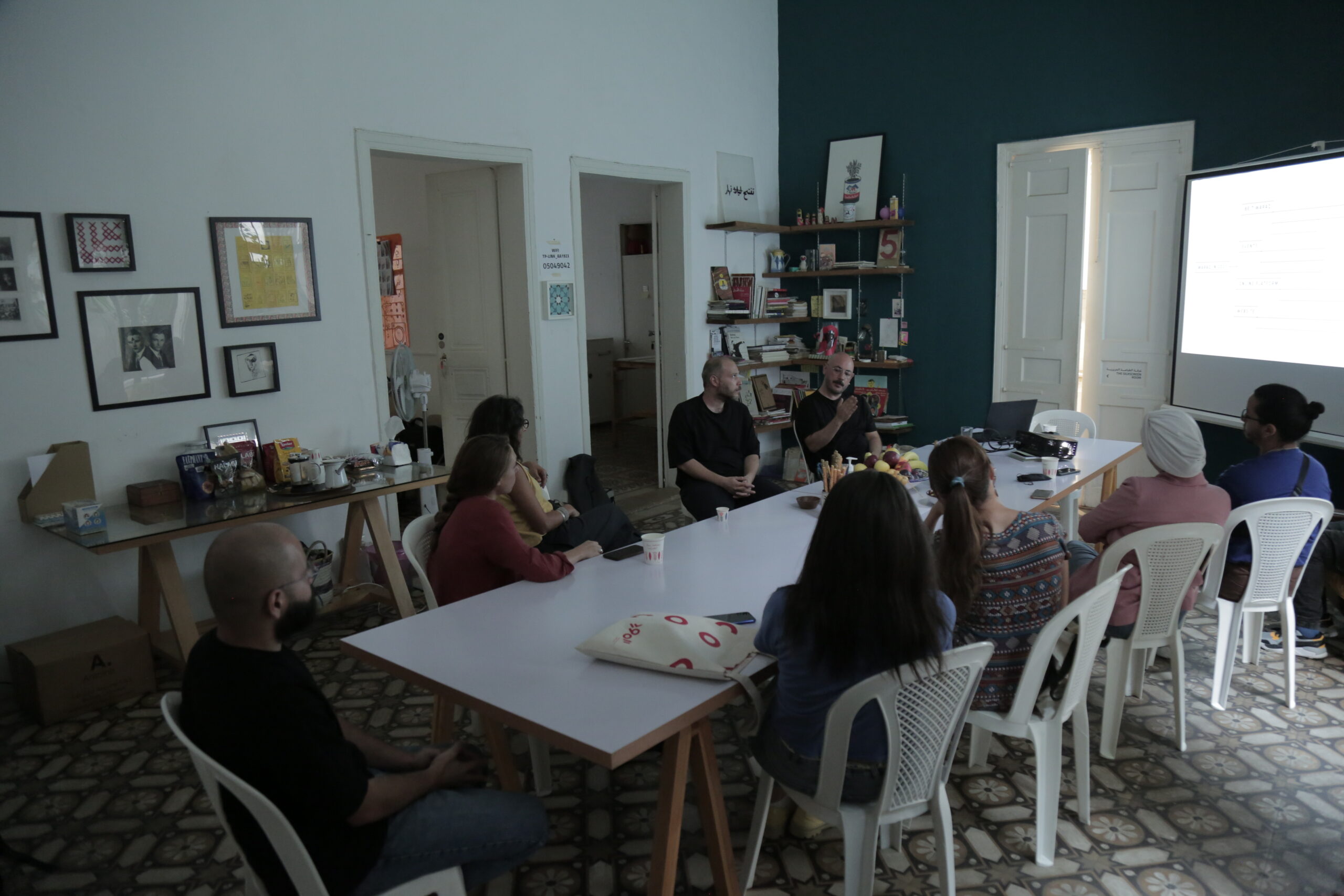 The five-day regional workshop, organized by Culture Resource (Al-Mawred Al-Thaqafy), for the « Cultural Alliances » component of the All-Around Culture program concluded on Sunday, 9 October, in Beirut. Representatives from 11 alliances, each composed of 3 cultural entities from 7 Arabic-speaking countries, including  Egypt, Jordan, Lebanon, Morocco, Tunisia, and Palestine, attended the workshop. The meeting’s goal was to network the alliances at the regional level and engage them in dialogue on topics related to how to improve cooperation within an alliance by deepening each entity’s understanding of the ecosystem in which it operates and identifying its role within the alliance. The alliances had the opportunity  to reflect on what they accomplished in the foregoing year and revisit their plan of activities for next year to ensure the activities they implement contribute to strengthening the cultural ecosystem and facilitating access to culture. 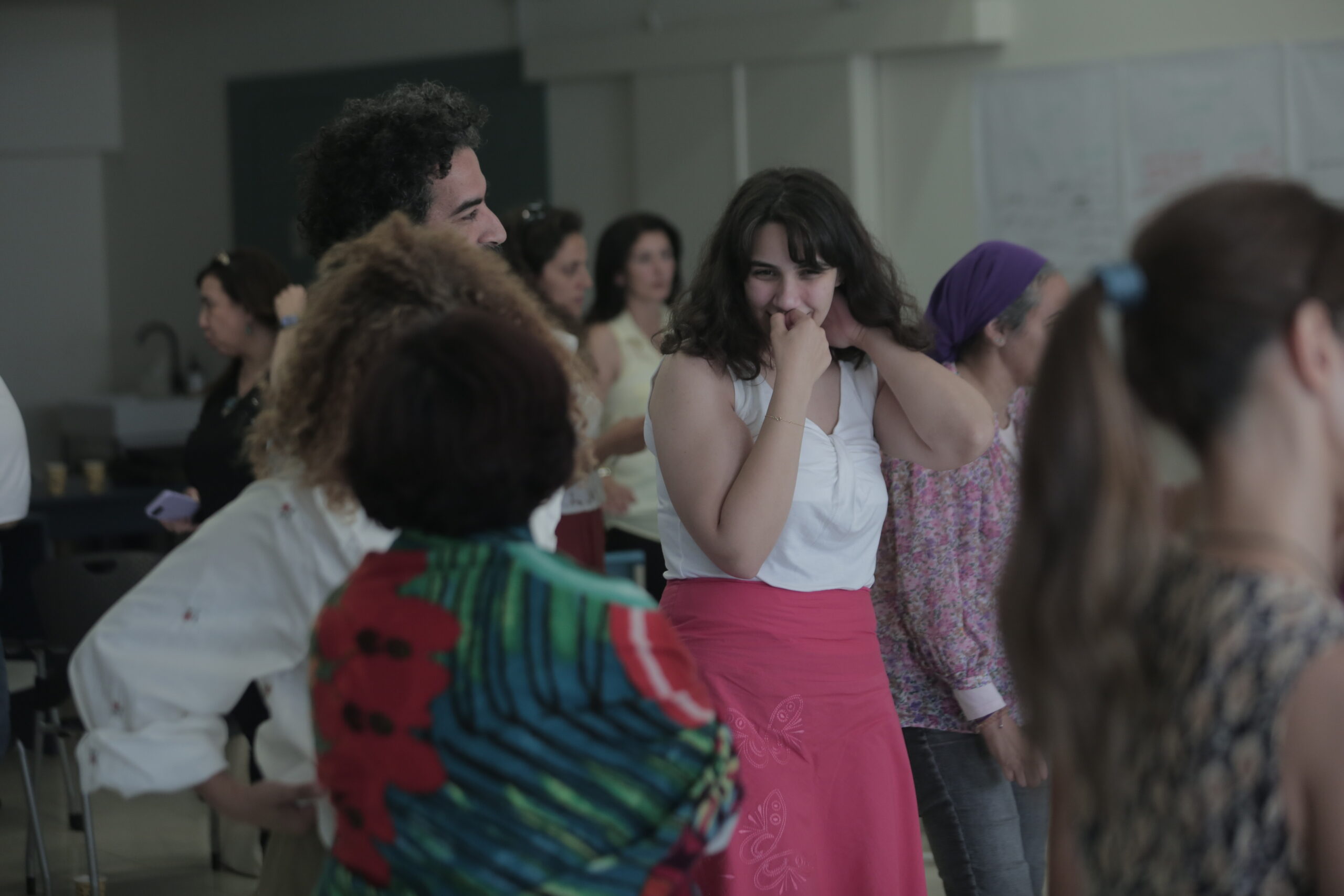 The workshop, which was facilitated by Rana Jaber and Mohamed Farouk Abdulsalam, also included field visits to a number of cultural organizations based in Beirut, including: « Waraq« , « SMEX« , « Mansion/Public Works Studio« , « Zoukak Theatre » and « Metro Al Madina« . The purpose was to introduce the alliances to these organizations’ work and cultural environments  and to enable them to network and explore   avenues for collaboration. 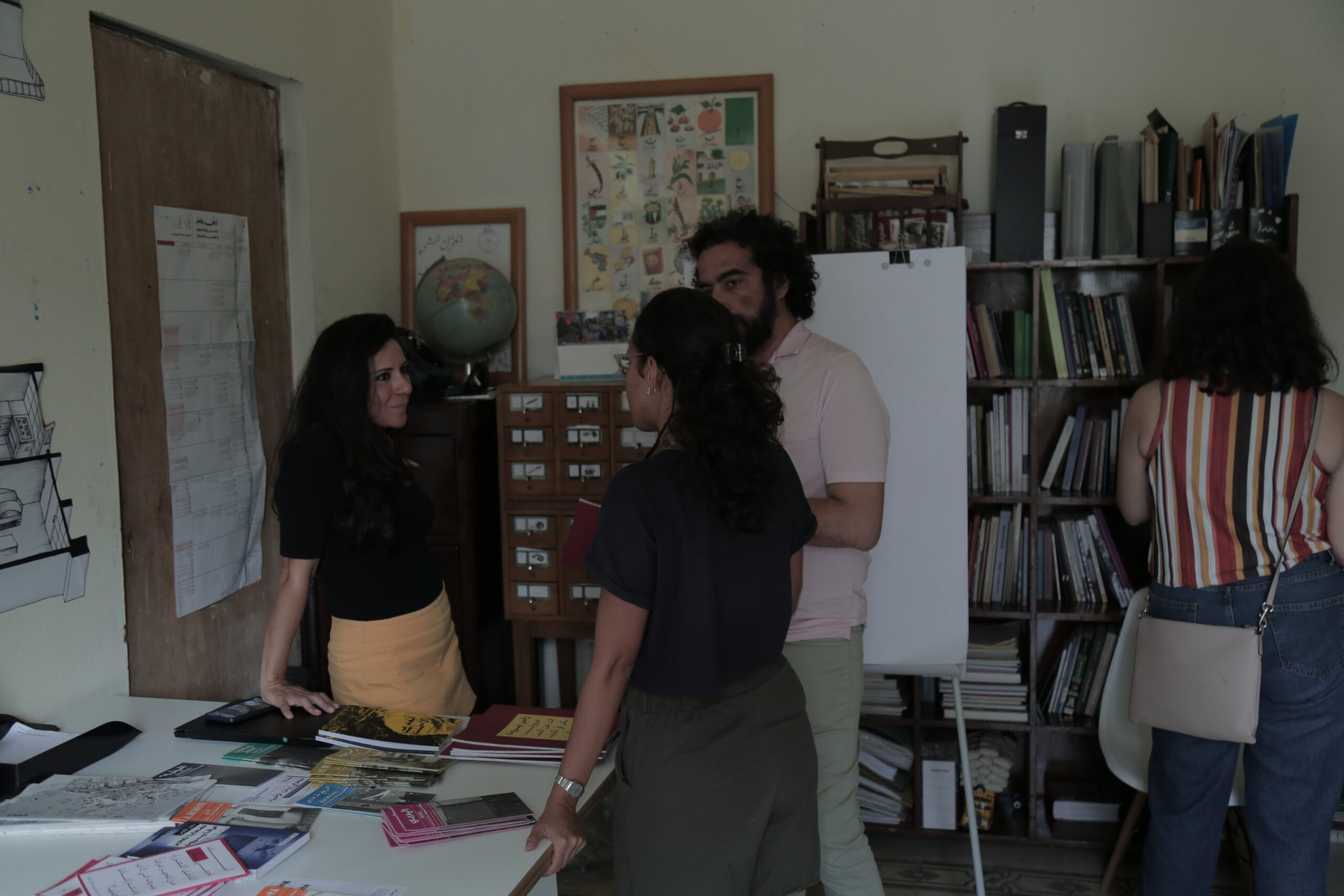 The workshop featured  a panel discussion with Hania Marwah, the founder and director of the Lebanese Independent Cinema Association (Metropolis Cinema, Lebanon) and a member of the Arab Alternative Screen Network « NASS, » and  Jean Kassir, founding member and director general of Megaphone and a representative of the « Febrayer Network”. Areej Abu Harb, Program Manager at Culture Resource, moderated the session which covered a number of key subjects such as resource sharing, exchanging insights into working with a network or alliance with an emphasis on the fundamental principles of successful coordination, varying degrees of collaboration and independence, the difficulties that might arise when working in an alliance, and diverse strategies for building a solid foundation for cultural organisations operating in the Arab region thereby contributing to the development of the cultural sector in the Arab world. 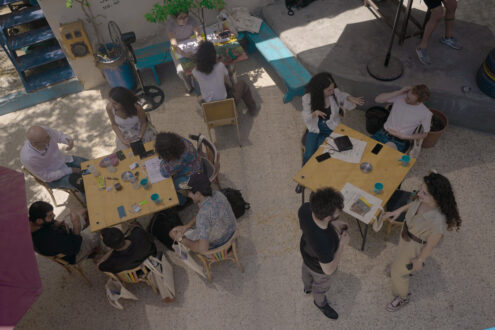 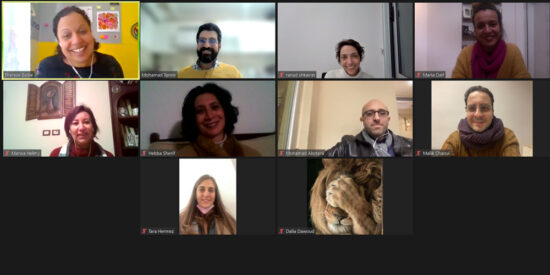